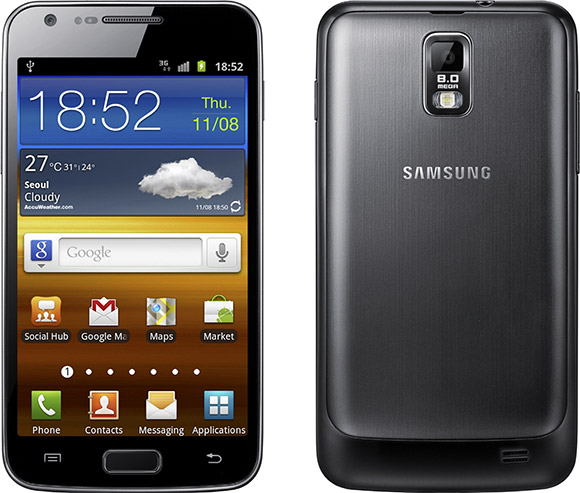 Samsung Galaxy S II LTE is one of several new smartphones being announced at IFA on September 1st. The full list of specifications will be revealed on Thursday along with HTCs upcoming Windows Mango event.

We will get back to you with further details when the IFA event has started.

Samsung will also introduce a new 8.9 inch LTA tablet running Android 3.2 Honeycomb. The tablet has a 1280 x 800 pixel resolution, is 8.6 mm thick, weight 455 gram. It has the same 1.5 dual core processor as the Galaxy S II LTE smartphone. A 3 megapixel front camera can be used for video calls. 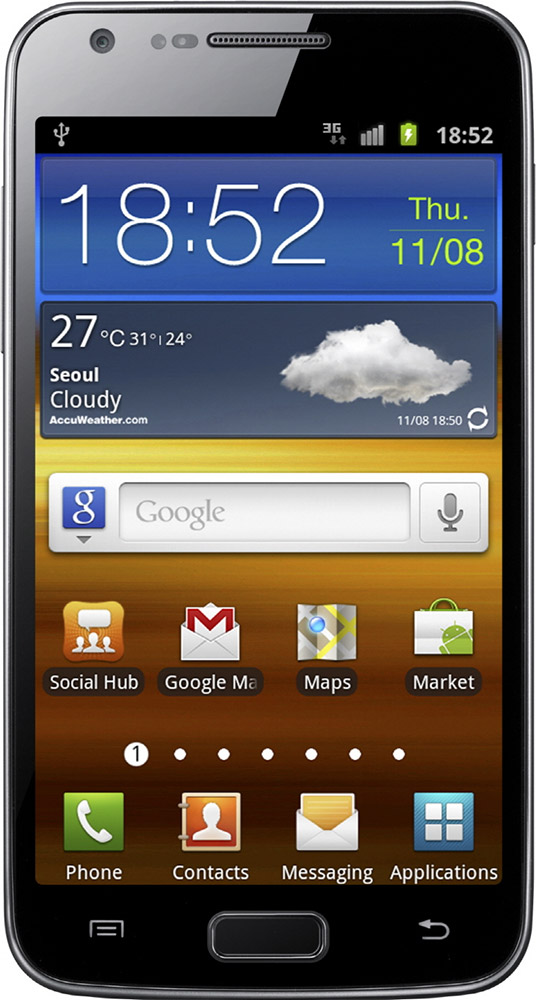 LG will provide a 2D to 3D game converter engine

oh my word, that thing is a beast!
I realy like the design to, looks much better than the 4.3inch GS2.

julias9 years, 3 months ago
Very nice but I really hate the build quality of Samsung phones cheap and plasticy they can never beat Apple until they sort this out.

Bonovox9 years, 3 months ago
What I do wish is all manufacturers start putting in lens covers. These high end devices with nice cameras are at risk all the time of damage to lens. I think it's too big

Dups!9 years, 3 months ago
As much as I don't like Samsung phones but I have to give them their dues. Absolutely wonderful device in every sense... except the rubbish 'Touchwiz'.
To steal from an old Mercedes Benz slogan, when it comes to mobile phones, there is Samsung then the others.
Well done Sammy!!

Miss UK9 years, 2 months ago
Phantoms.. I was thinking the same