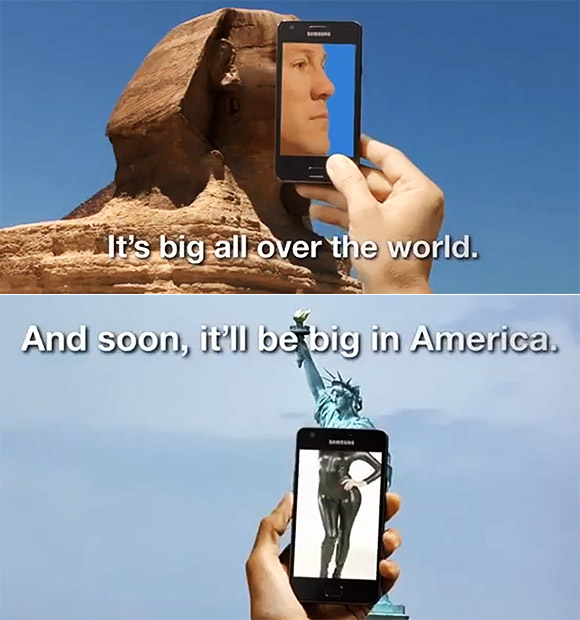 Samsung Mobile today released a promo video of the Galaxy S II smartphone which soon will be available in the US.

The promo video shows the Galaxy S II in front of famous places around the world. From Mona Lisa and the Sphinx to the London Eye. The world tour ends in front of the Statue of Liberty in New York.

Samsung Galaxy S II has been a huge success for Samsung. It is the most powerful Samsung model available powered by a 1.2 GHz dual core processor and a 4.3 inch touch screen. The Galaxy S II is also the most expensive Samsung model. But despite the price, Samsung managed to sell over 5 million units in three first months.

If you watch the video closely, you will notice that the mobile shown at the end of the video has different look than the Galaxy S II available in other countries. The Home, Back, Search and Option keys are visible in the video, while the global Galaxy S II have just one Home key visible.

Galaxy S II has sent out a press invitation to a major product announcement in New York on August 29. This is probably when the Galaxy S II will be presented to the US consumers. The Samsung Galaxy S Facebook page ask followers to check back on August 30th for sweepstakes. 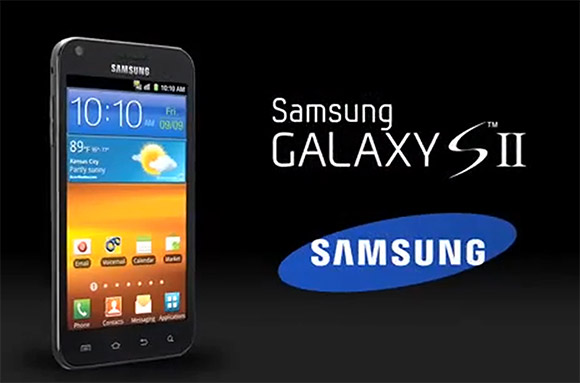