These models were introduced as the SCH-E470 in the Korean market last January. The special "Olympic Gold Edition" was put up on auctions, and W6.21 million is the highest bid so far.

Samsung pointed out that it is unusual for a single model to reach sales of 10 million, stating It seems that the superiority of the design and the easy-to-use interface have impressed the consumers.

An official of Samsung said, Despite the high price, SGH-E700 is extremely popular in major markets, adding It will not take long for the model to reach the record of 10 million sales. Earlier in April 2002, the company had introduced the SGH-T100, the first handset with a high-definition TFT-LCD, and sold 10 million in about a year in Europe and Asia. 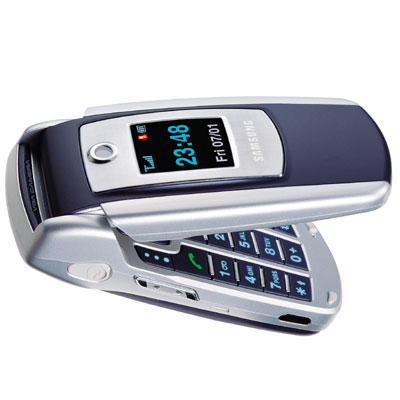