The Android Market experienced a security breach last week when a developer offered 58 applications for free which where infected by a rootkit that could grant hackers access to the infected devices.

According to TechCrunch, Google has confirmed that 260.000 devices had downloaded the apps in question. The infected apps took advantage of known vulnerabilites which could affect Android versions 2.2.1 and lower. Mobile phones running Android version 2.2.2 and up is not affected. The information gathered by the apps where IMEI/IMSI codes which are used to identify mobile devices, and the version of Android running on the device. 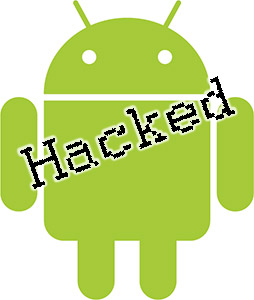 The steps taken by Google regarding this security issues are

All those infected by one of these malicious applications will receive an email from Google explaining what happened and what they should do.