The original Galaxy Tab was priced at USD 900 while the Apple iPad 2s are priced from USD 499 to 829. Samsung either needs to match that price, or have a better product. We haven't tested the Galaxy Tab 10.1 thoroughly so we are not sure about the later, so that means a lower price for the Tab 10.1.

The facebook picture does not reveal much, except that this device is very thin and it has a 3.5 mm audio jack. Looking at the picture and the 3.5 mm plug, we would guess that this tablet is below 10 mm thick. 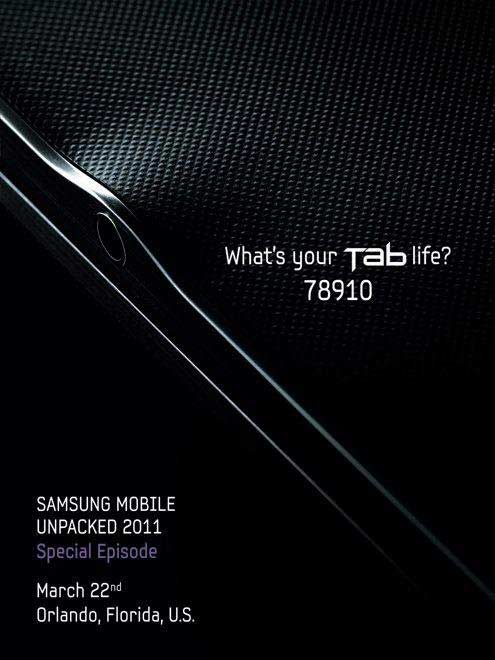 Opera wants to monetize user base by offering app store