The Android L is touted to be one of the most important Android updates to date, although there is no finalized name to the mobile operating system just yet. Still, much has been talked about this particular mobile operating system version from Google, including word that handset manufacturers will be revealing Android L updates before 2014 clocks out for good. Among them would be the Samsung Galaxy S5 as well as the recently revealed Samsung Galaxy Note 4, two flagships for the relevant market niches from Samsung.

The official release dates for the Android L updates for the mentioned smartphones remain to be determined, but SamMobile claims that these two devices ought to get their respective Android L fixes before the end of November at best, or in early December at worst â€“ making it a decent Christmas present for your high end smartphone.

Better late than never, I guess, but this would also mean that the folks over at Samsung have their work cut out for them when it comes to optimizing its TouchWiz UI on the Android L platform. Having said that, it would be interesting to see which other rival handset manufacturers would push out the Android L update for their respective devices that are in the market already. 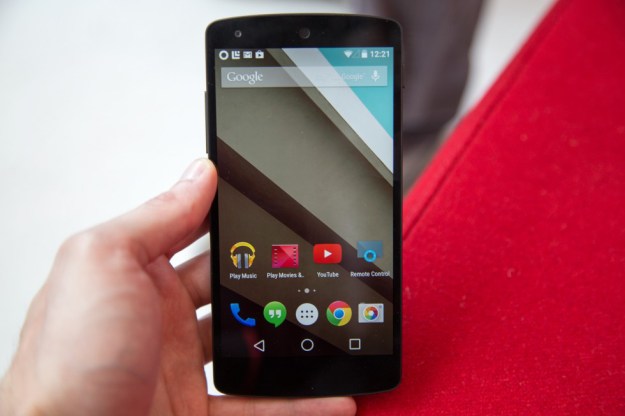 
Posted by cu015170
Does the L stand for lollipop ?
Posted by goldenface
Cool. My Z3 Compact should be updated quite readily.
Posted by tranced
L = 50 in roman numerals. 50 -> 5.0 and blablabla

Posted by kunalmothe
Hello,
That is a really awesome news for gadget lovers, and Android L is the new attraction for all.
Posted by difenbaker
-deleted-
[ This Message was edited by: difenbaker on 2014-10-16 06:53 ]


Hello,
Yes L stands for Lollipop. It's a avery latest version of Android and very soon coming in all mobiles.
Click to view updated thread with images