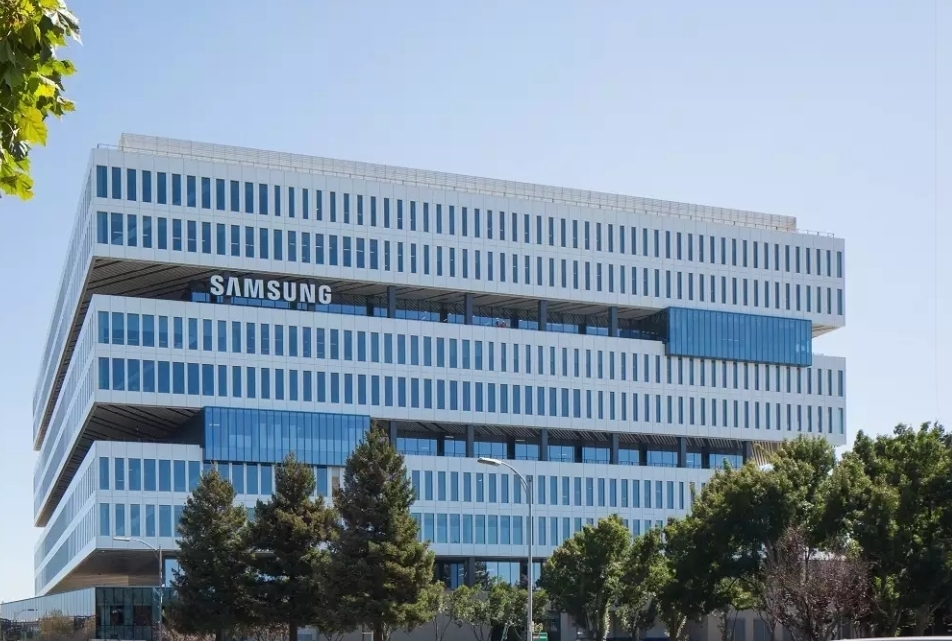 One of the conglomerate’s other affiliates, Samsung SDI, also surged 4.5 percent when the market opened today. Samsung SDI is the affiliate that manufactures displays and batteries.

Samsung’s Q3 2017 results are due this Friday and analysts expect that the company will report record profits from its memory chip business. Some analysts have already raised the price target for the company’s shares to 3.5 million won or $3,080.

Analysts expect Samsung to post an operating profit of 13.34 trillion won on earnings of 64.84 trillion won. Samsung posted record profits in the previous quarter as well. It actually became the most profitable tech company in the world. The company will certainly be looking to maintain the momentum.